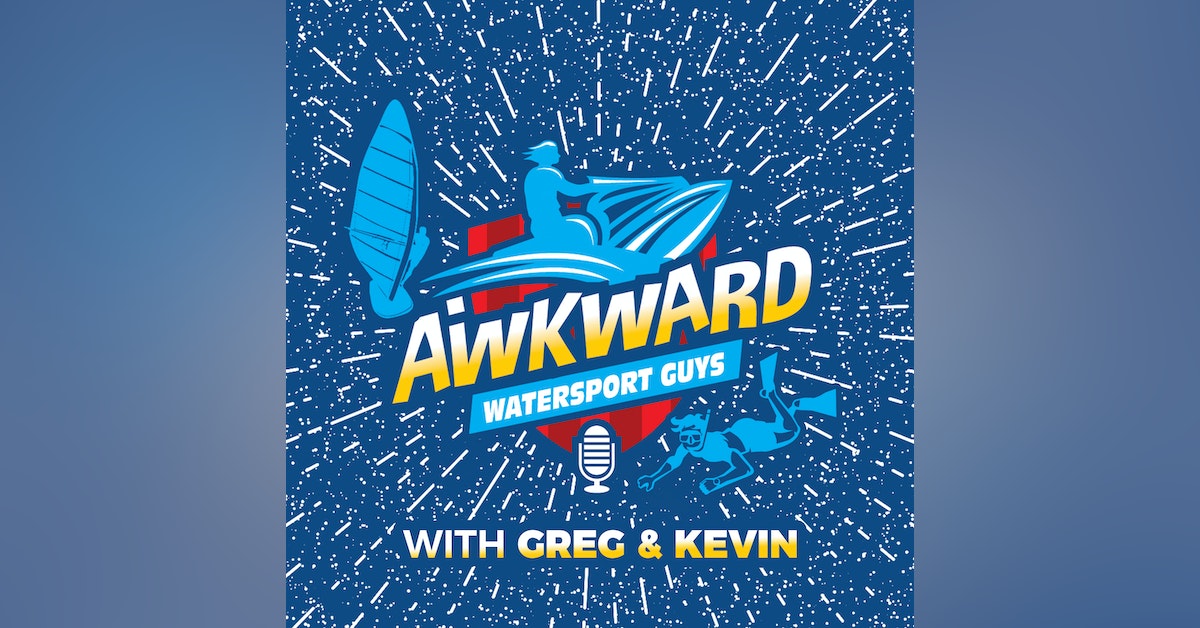 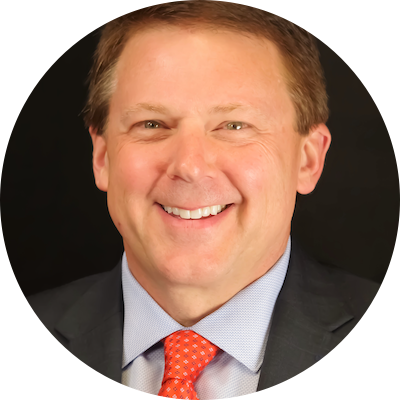 Tim Murphy is CEO of APX Operating Company LLC (dba Boomers Parks) who owns and operates five Boomers in California and Florida, SpeedZone Los Angeles, Big Kahuna’s Water Park in Florida, and Sahara Sam’s Oasis Water Park in New Jersey. Boomers Parks is proud to be one of the largest owners of Family Entertainment Centers in the United States. He helped Cerberus, a private equity firm, acquire the assets of Apex Parks Group in 2020 out of bankruptcy. Murphy is also on the Board of Directors for The Carlyle Group, a private equity firm, in Latin America with more than 150 family entertainment centers and theme parks in Columbia, Peru and Chile. Over his 35+ year career, he has served more than 150 brands with almost 10,000 locations as the CEO, President, COO, CFO, Consulting Advisor, and more senior positions in entertainment, restaurant, food &amp; beverage, and other industries. Tim is a best-selling author; has spoken internationally as keynote speaker, on tv, radio, webinars, and at conventions &amp; trade associations. Tim has an MBA in Finance, a bachelor’s degree from University of Central Florida, and is an avid runner, running 25 full and half marathons since turning 40. Tim is originally from Orlando, Florida and now resides in Irvine, California. He enjoys traveling and visiting the Boomers Parks across the nation and spending time with his family. 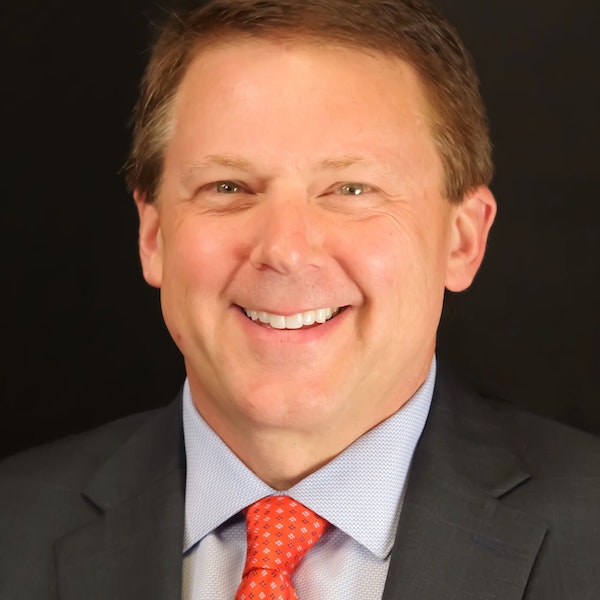 What You're Looking For When Acquiring A Business With Tim Murphy, CE…

Are you looking to buy a business? Or maybe you have an opportunity to buyout a local competitor? Kevin and Greg are joined by Ti…